From the street to the track, the Kawasaki Ninja 300 is perfect for anyone looking for an adrenaline rush. This motorcycle is known for its powerful performance and agile handling, making it a favorite choice for anyone looking to experience the thrill of speed and control. Whether you’re a beginner or an experienced rider, the Kawasaki Ninja 300 is the perfect bike for you. In this article, we’ll take a look at everything you need to know about this popular motorcycle.

Kawasaki is one of the top leading motor bike company in the world. Kawasaki use to build the engine with maximum capacity and power. Recently Kawasaki has launched another sports bike named ‘Kawasaki Ninja 300’. Basically it’s a bike from Ninja segment and it’s now available through all over india. The price of Kawasaki Ninja 300 in India is 337,000 Rupees. 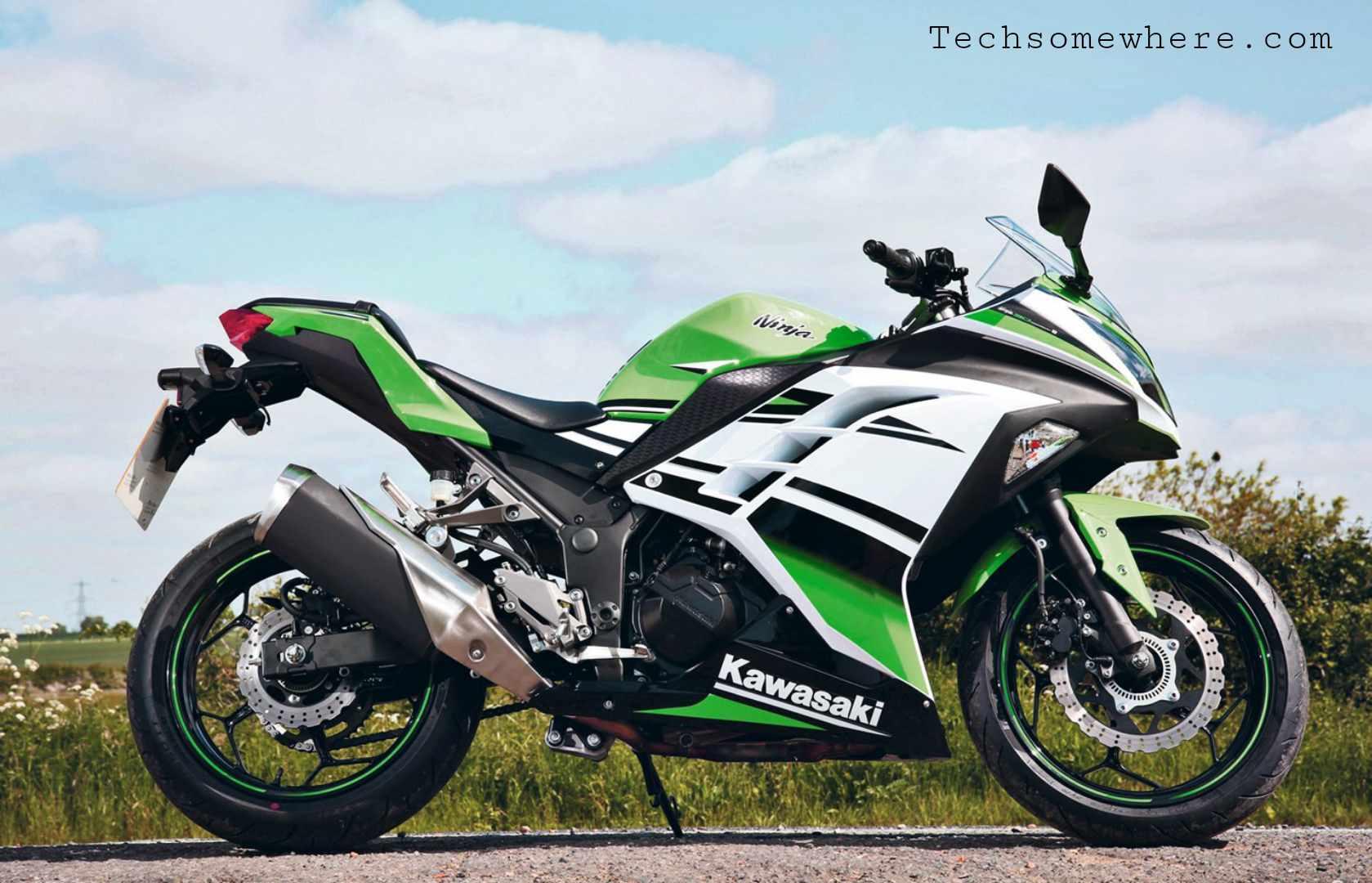 This bike is another member of legendary Ninja segment which contains all the feature that a Kawasaki Ninja bike should contains. In ninja segment Kawasaki has already produced higher CC engine bike. But, this time considering the demand of customers Kawasaki decided to introduce a bike which can attract the Kawasaki lovers.

Kawasaki has made a bike for those people who are looking for lower CC with good mileage but also the feel of Kawasaki Ninja. Kawasaki Ninja 300 gonna be a great sports bike from the legendary Ninja segment. If you know about Kawasaki engine then you will realize the power double Cylinder ninja. They added six speed gear box with BS6 technology.

Kawasaki thought about an upgrade for the braking system also cause they have added double channel ABS break. It will increase the confidence of the rider. This bike will produce 38.4 bht at 11,000 rpm which means a lot in Ninja segment. Rider will be able to carry maximum 17 liters fuel in the tank at a time. So, a sports bike of this power and 26 km/L moreover that Kawasaki has built it. This bike is another monster from Kawasaki.

Kawasaki always make the best engine in the market. In Ninja 300 Kawasaki has installed a 296 CC liquid-cooling which contains two cylinders. So, normally it will produce more power than a higher CC single Cylinder engine can make. In this engine they also used BS6 technology which will reduce the extra use of fuel and provide a user-friendly mileage.

Riders won’t even feel the vibration of the engine and you will have a smooth riding experience with this 296 CC double Cylinder ninja engine.

Should you Buy Kawasaki Ninja 300 or Not ?

Kawasaki Ninja 300 is a total package of sporty look and mind-blowing mileage. Kawasaki has its own fan base which means Kawasaki has a different types of demand in the marker. The fact is Kawasaki has a proper brand value.

So, if you are able to buy a sports bike in this budget then you should go for Ninja 300 and buy this. You will have no regrets for your money because the riding experience that you will get here, it won’t match with others. From the personal opinion you definitely should buy Kawasaki Ninja 300.

Well, this is the end of our list. From its powerful engine to its upgraded braking system, Kawasaki Ninja 300 is a real competitor for bikes that cost twice as much.

The customer satisfaction rate of Ninja 300 has been amazing so far and it seems they have just kept upgrading the features. If you are in the market for a new motorcycle, then keep your eyes open for the launch of Kawasaki Ninja 300 and get one home with amazing features at an affordable price.

The Kawasaki Ninja 300 retains its usual seating capacity of 2, and has an engine capacity of 296 cc.
Yes, R3 is faster than the Ninja 300. It’s a matter of fact; R3 is an advanced motorcycle and has a larger engine, better performance, and more comfortable riding.

The ARAI claims that the mileage of the Kawasaki Ninja 300 is 32.1 kmpl.